Carlos is a visual designer and an art director who has spearheaded consumer-facing digital experiences for Weight Watchers, Monster, Harley-Davidson, Vitamin Shoppe, and Century 21. He’s also created advertising campaigns for Johnnie Walker, Jägermeister, and Honey Bunches of Oats, among others. 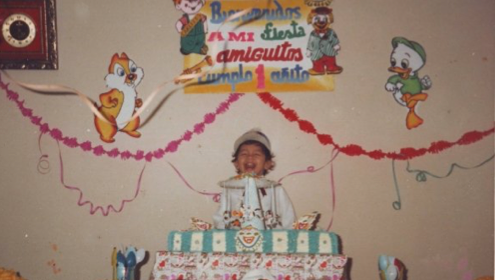 He’s originally from Chimbote, Peru and immigrated to the United States at age 14 and received a Bachelor’s Degree in Human Resources Management and a minor in Graphic Arts from Baruch College, CUNY. 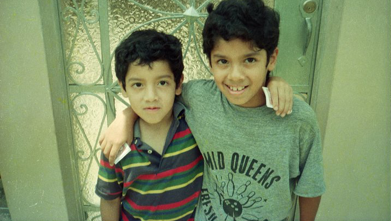 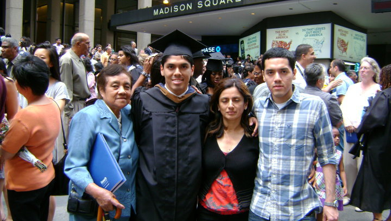 His experience ranges from branding to advertising and product design.

Outside of work, Carlos is proud of his heritage as a Peruvian immigrant. He and his wife have turned their passion for travel and photography into a business and they take every opportunity to try new cuisines, even if it’s in their own backyard in Queens, NY. 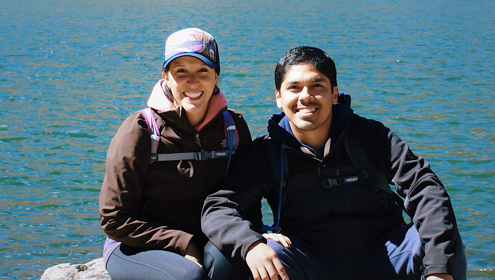